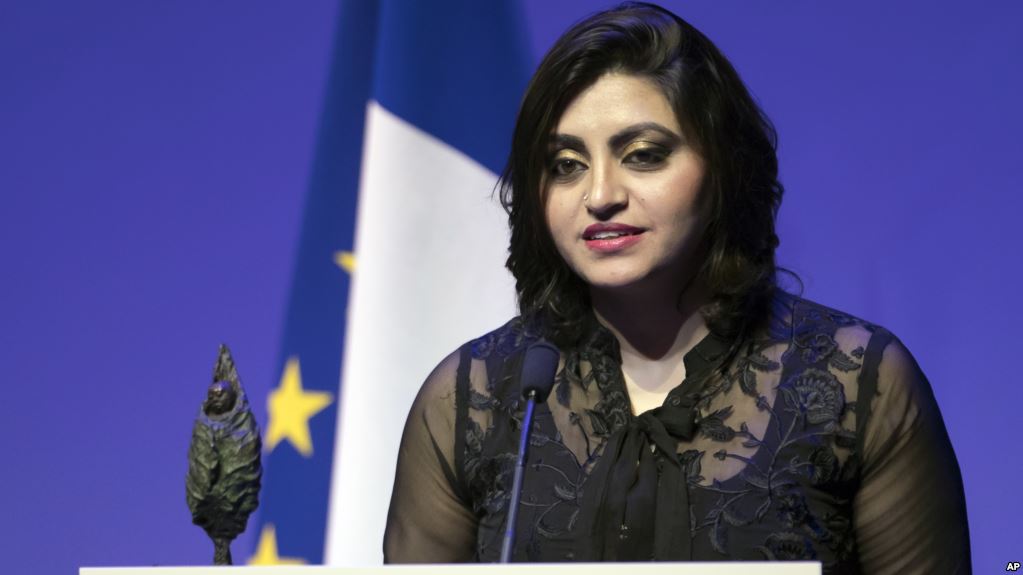 At the age of 16, she founded the non-government organisation Aware Girls with her sister Saba Ismail. Aware Girls aims to challenge the culture of violence and the oppression of women in the rural Khyber Pakhtunkhwa area in the north west of Pakistan.

In 2010, Ismail set up the Seeds of Peace network, training young people in human rights and political leadership, encouraging the participation of women in politics in Pakistan, and encouraging tolerance between people of differing faiths.