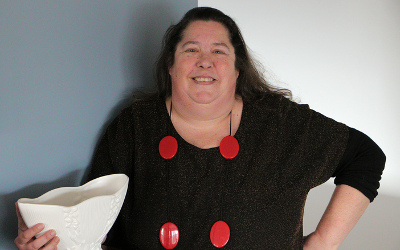 Aunty in Charge, The Aunties

If you’re curious about what I/we do, it is simply this. I am the interface between a number of community organisations, and a group of people called The Aunties whose primary focus is to provide the material needs for the people who use the services of those organisations. The organisations/people we support are: Te Rōopu O Te Whānau Te Rangimariē O Tamaki Makaūrau; The NZ Prostitute’s Collective; the emergency housing team of social workers for the Salvation Army; a youth justice worker and her clients; and an expanding number of women in the community who are referred to me from these organisations, and also from women’s refuges, and the Family Harm programme.

In March 2013, I started helping out the refuge co-ordinator at a tiny refuge in South Auckland to get some needs met. In October 2013, after a bereavement, I sought the help of some other women and we have grown from there.